There is limited evidence on the gender differences and location-specific built-environment factors associated with bicycling in Latin American cities. This study aimed to assess commuting in Bogotá by (1) analyzing the gender-specific trend of the standardized number of bicycle commuters during 2005–2017; and (2) assessing the socio-demographic, community, built-environment and natural factors associated with bicycle commuting stratified by gender. This secondary-data analysis included data from the Household Travel Surveys and Multipurpose Surveys to calculate the number of bicycle commuters per habitant from 2005 to 2017 by gender. We assessed the socio-demographic and built-environment factors fitting generalized additive models stratified by gender using the 2015 Household Travel Survey. Although both women and men increased the standardized number of bicycle commuters, male commuters show a steeper trend than women, evidencing the widening gender gap in bicycle commuting over time. 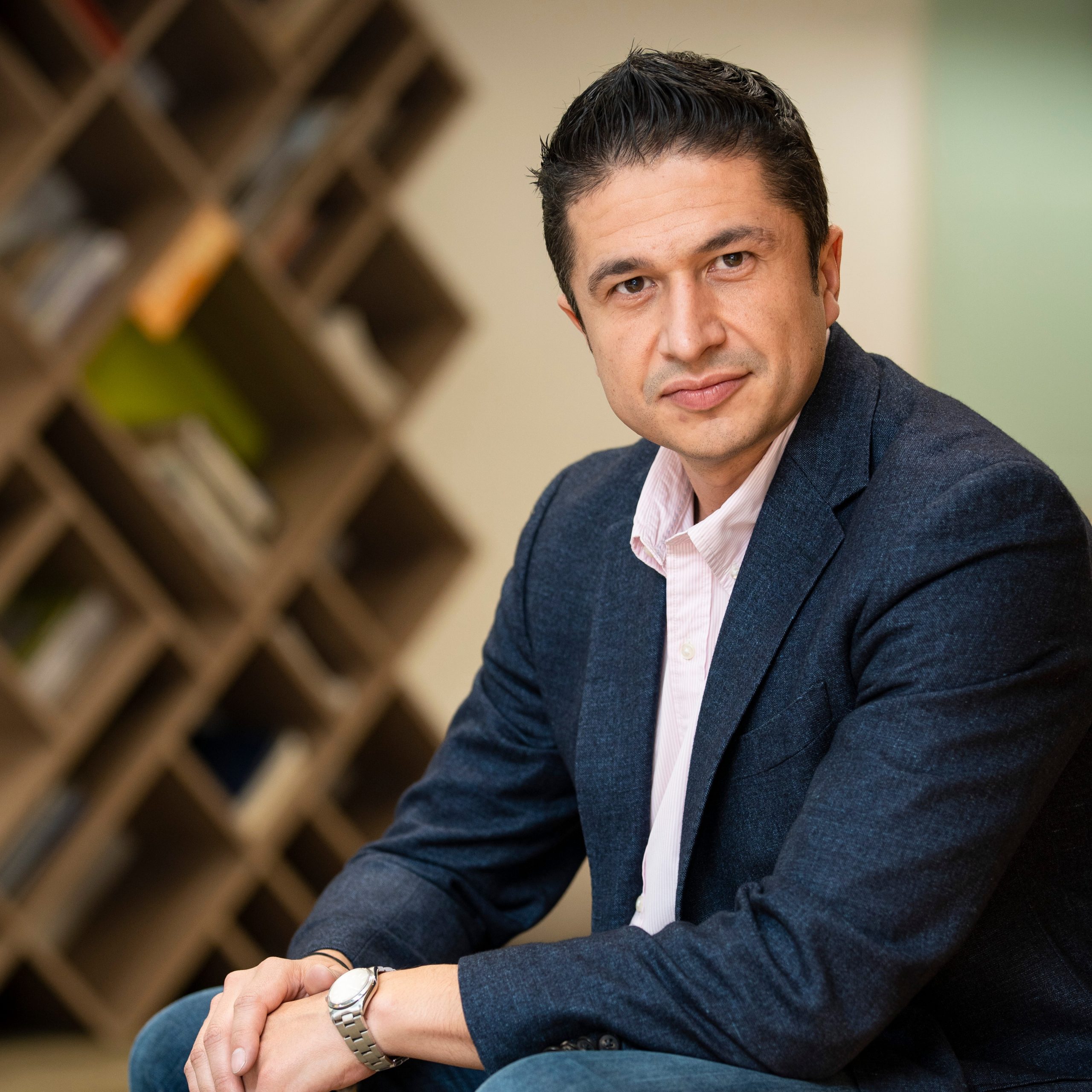